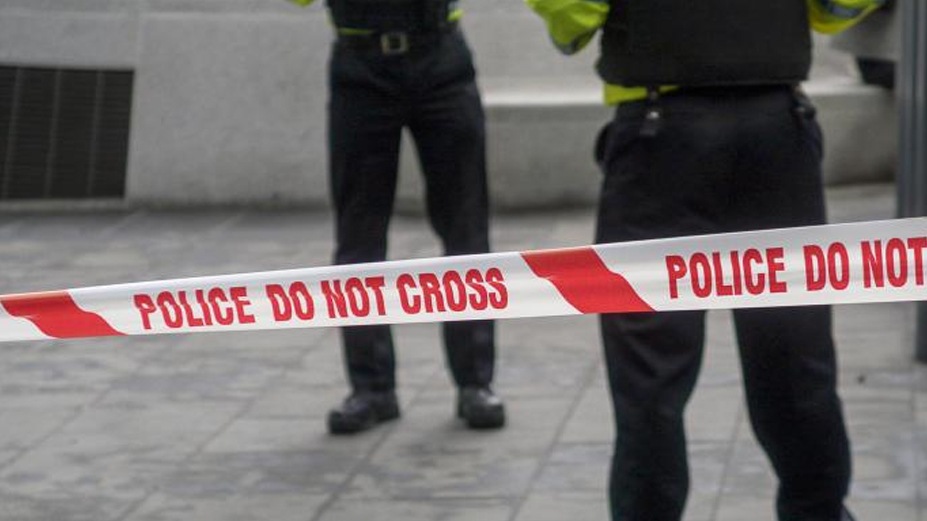 The government has announced a major shift in its policy on knife and gun crime in the capital in the wake of increasing use of knives and guns. The announcement by Home Office minister Amber Rudd of the government’s new Serious Violence Strategy would aim to strike balance between prevention and strong, effective law enforcements.

Sara Thornton, Chairman of the National Police Chief’s Council has stated that police officers would feel confident in going after criminal gangs and tackle the use of knives and guns on the streets of London with the support of the government. London Mayor Sadiq Khan echoed similar comments supporting stop and search by police officers which he said should be targeted and intelligence lead, emphasizing the need to ensure safety of Londoners and making it a safer city. The new strategy is expected to be documented within the next few weeks and police officers are likely to be empowered to:

New legislation will be introduced to check out and stop gangs using social media for criminal activity, to ban knives at educational institutions and devices used to make rapid firing rifles and extend stop and search to seize substances which may be used in acid attacks.

There are some dangerous gangs in London engaged in gang warfare which even boast about their achievements be it stabbing, face marking (e.g. with knife, knuckle dusters) or killing rival gang members. Some dangerous gangs even award points for fights and wounding or killing members of an opposite gang. Top points are awarded for murder followed by face mark and machete attacks.

Trevor Phillips, former head of the Commission for Racial Equality and currently deputy chairman of the Board of National Equality Standard believes truth has to be faced and the authorities must not shy away from things that happen on the ground. He has made it clear that he is in favour of more stop and search in higher crime rate areas of London (irrespective of racial considerations) to hunt down criminal gangs so that the public can be protected, and people can go about their business in a safe environment.

It is however, important to understand racial sensitivities and therefore a fair and transparent system of implementation of the new stop and search policy and hunting down criminals based on good and reliable intelligence will need to be in place otherwise the fallout could be an increase in racial tensions and complaints from local ethnic populations of discrimination and unfairness. This could easily happen notwithstanding good intentions of the law enforcement agencies to target criminals of a certain profile, to stop the spread of crime.

Last October, US President Donald Trump linked the rise of crime in the UK to the ‘spread of radical Islam’ which was dismissed by critics as ‘divisive’ and ‘ignorant.’ On the contrary, many Muslims have been a target of hate crime including acid attacks by anti-Muslim and racist criminals. It is therefore, some relief to see that the government have at long last come to realise that public safety and dealing with hate crime must be a priority. Indeed, this needs to be done quickly and effectively so that people can go about their business without fear of being attacked and feel safe in their homes. Robberies and burglaries have been constantly on the rise in the capital and statistically London is well ahead of New York in such incidents.

In devising a policy to tackle rising crime, concerns of black and Muslim communities should be taken into account. Also, the underlying social reasons such as bad housing and lack of social, recreation and sporting facilities within the community are valid reasons which contribute to increase in crime. It is no good blaming a particular community for the rising crime for example refugees or immigrants from the common wealth or Eastern Europeans. Sadly, the right-wing media has seized every opportunity to point a finger at these communities for rising crime, yet there is no truth in it. In fact, the presence of police officers within the community neighbourhoods and more officers on the beat should be an essential element of any policy to curb crime in the capital. London’s population is similar to New York (8 million) and both the cities have a police force of about 30,000 officers and a similar budget of around £3 billion a year. It is sometimes argued that London should adopt something similar to what New York Mayor Rudy Giuliani with the support of the New York City Police Department (NYPD) Commissioner Bill Bratton did in 1990 taking strong measures to cut crime and implementing a ‘zero tolerance’ policy which included heavy presence of police patrols in problem areas of New York city. The murder rate in New York plummeted from a very high of over 2000 in 1990 to a record low of 335 in 2016 and 2017 recorded the lowest number in nearly 70 years of less than 300 homicides.

London overtook New York city’s murder rate for the first time in recent history though it remains comparatively a much safer city overall with less than half the homicides in New York last year. Due to the recent spike in knife crime, February was the first month the UK capital which recorded more murders than New York city. This was attributable to a significant increase in knife crime – 15 dead in February (9 of whom were under 30 years old) compared with 14 killed in the US city. Fatal stabbings in London 22 compared to 21 in New York.

New sentencing guidelines for courts and judges would be helpful to include stricter punishment so that a clear message is sent to the crime gangs, robbers and knife and gun carriers that they will be dealt with a firm hand and this will also help win the confidence of the public.

We also need more uniformed police in our neighbourhoods to act as a deterrent against crime and more police officers on the beat. Community policing requires money, and this would be money well spent for safer homes, streets and parks. There is also the need for a ‘think tank’ which should address the causes of increasing crime and devise and recommend policies to combat antisocial and criminal behaviour and the use of knives and guns on the streets of London. A robust implementation of policy would ensure winning public confidence, and this should involve working closely with the local communities and encouraging them to contribute with their input for their own safety and better crime control.

If the government can find money to fund very costly conflicts and wars in foreign lands, surely it must be right and indeed very desirable that money should be spent which would represent just a fraction of the sum that is spent on wars and conflicts, to curb crime and make the capital a flourishing and safe place to live. 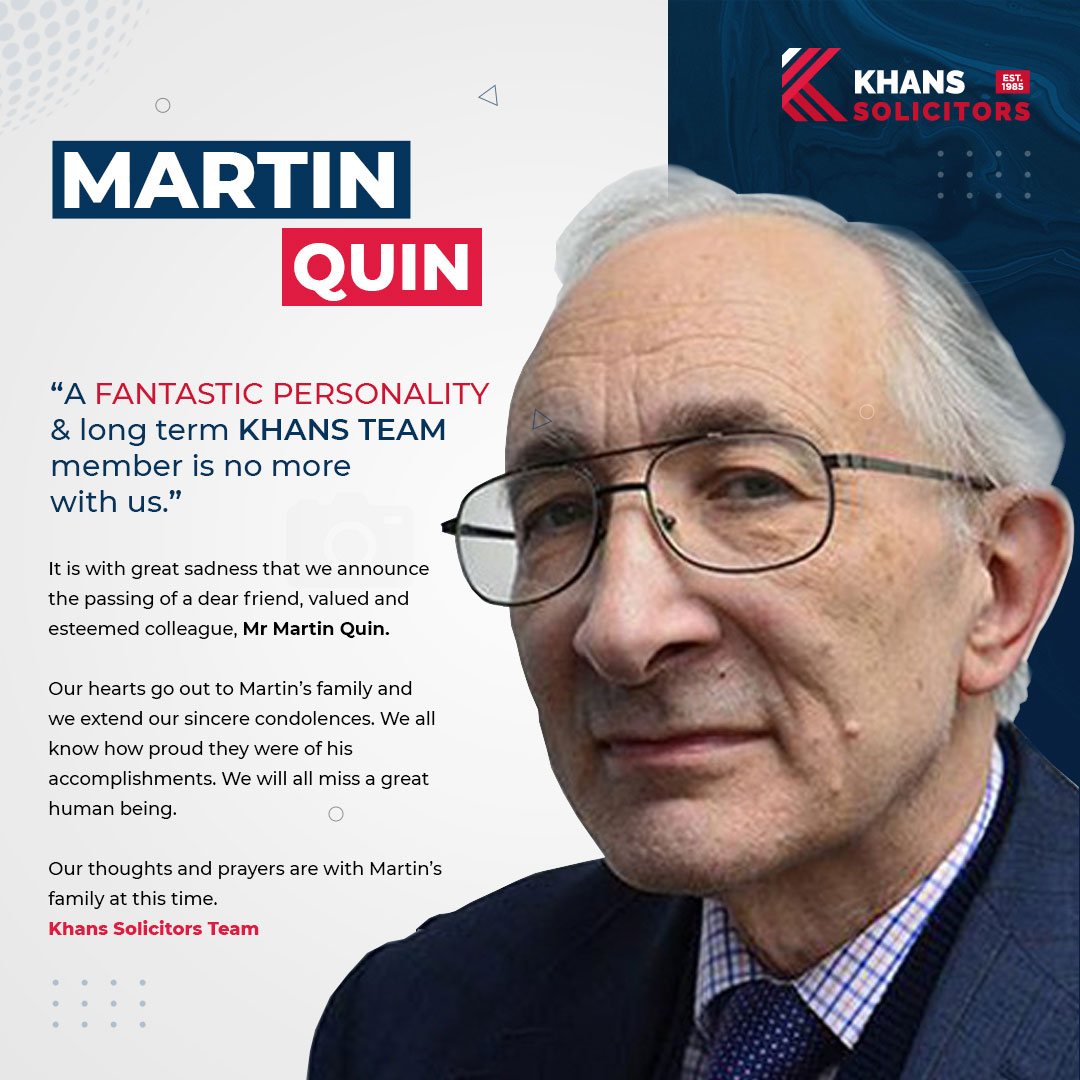