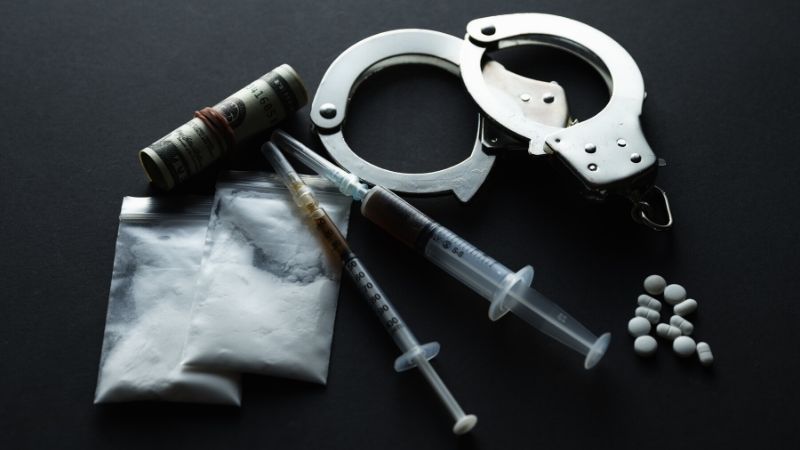 There are a number of drug-related offences that can result in criminal fees being brought, mostly based upon the Misuse of Drugs Act 1971. Depending upon the course of drugs concerned as well as the amount located in your ownership, custodial sentences are possible. If you’re being examined or have actually been charged with any medication offence, you need skilled advice immediately.

If you have been linked by Police with any sort of drug offences, it is highly recommended to talk to criminal solicitor immediately. Contact Khans Solicitors today on 020 8553 5995 and we’ll call you.

Severe wrongdoing, transgression or gross misconduct are severe accusations, whether in an employment context or in public office.

We recognise that dealing with a claims of a sex-related offence has a terrible effect on you, your wider family members…

There are a number of drug-related offences that can result in criminal fees being brought, mostly based upon the Misuse of Drugs Act 1971.

Allegations of attack can be really serious and can, in one of the most severe scenarios, cause lengthy jail sentences.

Public Order Offences consist of a series of practices which can bring rise to a Prosecution under the Public Order Act 1986.

As per the Solicitor’s Regulation Authority instruction, we need to release information about the services we provide as well as the prices we bill. We want our customers to have the right information that they require to make the decision to select the best service at a rate that they can pay for. 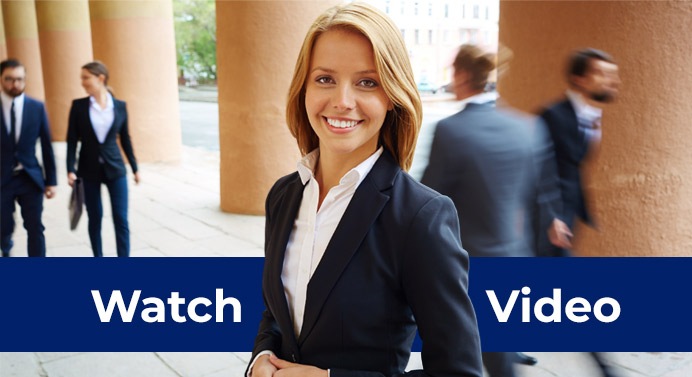 We Are Proud Of What Our Clients Say About Us

We make use of KSolicitors for different lawful elements as well as constantly locate them to be incredibly expert. We constantly really feel extremely risk-free recognizing that we are being assisted by their actual qualified and also educated group. They will certainly constantly go above and beyond to making sure that we are maintained educated at each phase of the means.

Terrific individuals functioning there had the ability to aid with my non-standard question, as well as they were open in Covid time while I was fairly determined to locate any type of various other lawyer

We decided to do our codicils to our Wills at the break out of the Corona-virus, so we performed using the telephone or by e-mail and it went extremely efficiently. We got a fantastic online support throughout the procedure.

Khans Solicitors accomplished the sale of our residence. I should discuss Muhammad Akram Rana particularly, he was really practical with recommendations when I required it as well as pleasant as well. I will absolutely return to Rana when we are offering once more.

I possessed affair to handle along with Omar and also his co-worker Imtiaz worrying a significant illegal issue. Our interactions were actually done 'long-distance', as well as I located both Omar and also Imtiaz to be actually incredibly helpful, interesting as well as expert.

I have utilized Khans Solicitors on a number of events. Omar guidance has constantly been prompt and sensible. I will most definitely be using Khans in the future, as well as they are now a main part of our company planning for the future.

I utilized Khans Solicitors for a family law issue. Martin was very straightforward to take care of, I found him to be specialist in his method as well as a satisfaction to manage. I would have no reluctance in using him as well as Khans Solicitors once more.

How Can We Help

After being arrested for a drug-related offence it is natural to be worried about the potential ramifications and the impact it may have on your loved ones. You need someone who will act in your best interests as quickly as possible, give you all the information you need and work to ensure you are protected.

Because of this, our solicitors are available 24/7/365, ready to help from the moment of your arrest and initial police interview through to the end of proceedings. We will communicate with the police on your behalf throughout the process and ensure that you always have a full understanding of the situation and its implications

If you require clear, expert legal advice from specialise drug offence solicitors you can get in touch with our team today by calling on 020 8553 5995 or filling in our contact form.

The most common drug offences include:

Even possession of a small amount of cannabis could potentially have serious implications for you. If you’ve been caught by the Police in possession of any drugs, you need to seek expert legal representation right away.

To speak to an experienced criminal defence solicitor about any drugs charge, call us on 020 8553 5995 or contact us online and we’ll call you.

How can you defend me against a drugs charge?

If you’ve been caught in possession of a controlled substance, the Police may not yet have told you of their intentions. Where small amounts that suggest personal use only have been found, it’s possible that the Police may decide to take no further action, or to issue a caution.

The latter course may sound preferable to a prosecution, but it’s important to understand that while a Police caution is not the same thing as a conviction, it still forms part of your criminal record and may be taken by a court as evidence of ‘bad character’ if you’re subsequently prosecuted for another crime.

Some types of employment also call for Disclosure and Barring Service(DBS) checks and a caution for drugs offences may prevent you from pursuing some career options. Speaking to an experienced solicitor who can attempt to mitigate your case with the Police before they make any firm decisions is always the best option.

You should also be aware that where large amounts of controlled drugs are linked to you, lengthy custodial sentences are always an option. The majority of serious offences under the Misuse of Drugs Act are also deemed ‘lifestyle’ offences for the purposes of the Proceeds of Crime Act 2002, and confiscation proceedings in the event of conviction are inevitable.

If the Police have linked you to any drugs offences, however minor they may seem to you, it’s essential to speak to an experienced criminal defence lawyer right away. Talk to one of Khans Solicitors’ drug offence solicitors today. Phone us on 020 8553 5995 or contact us and we’ll call you.